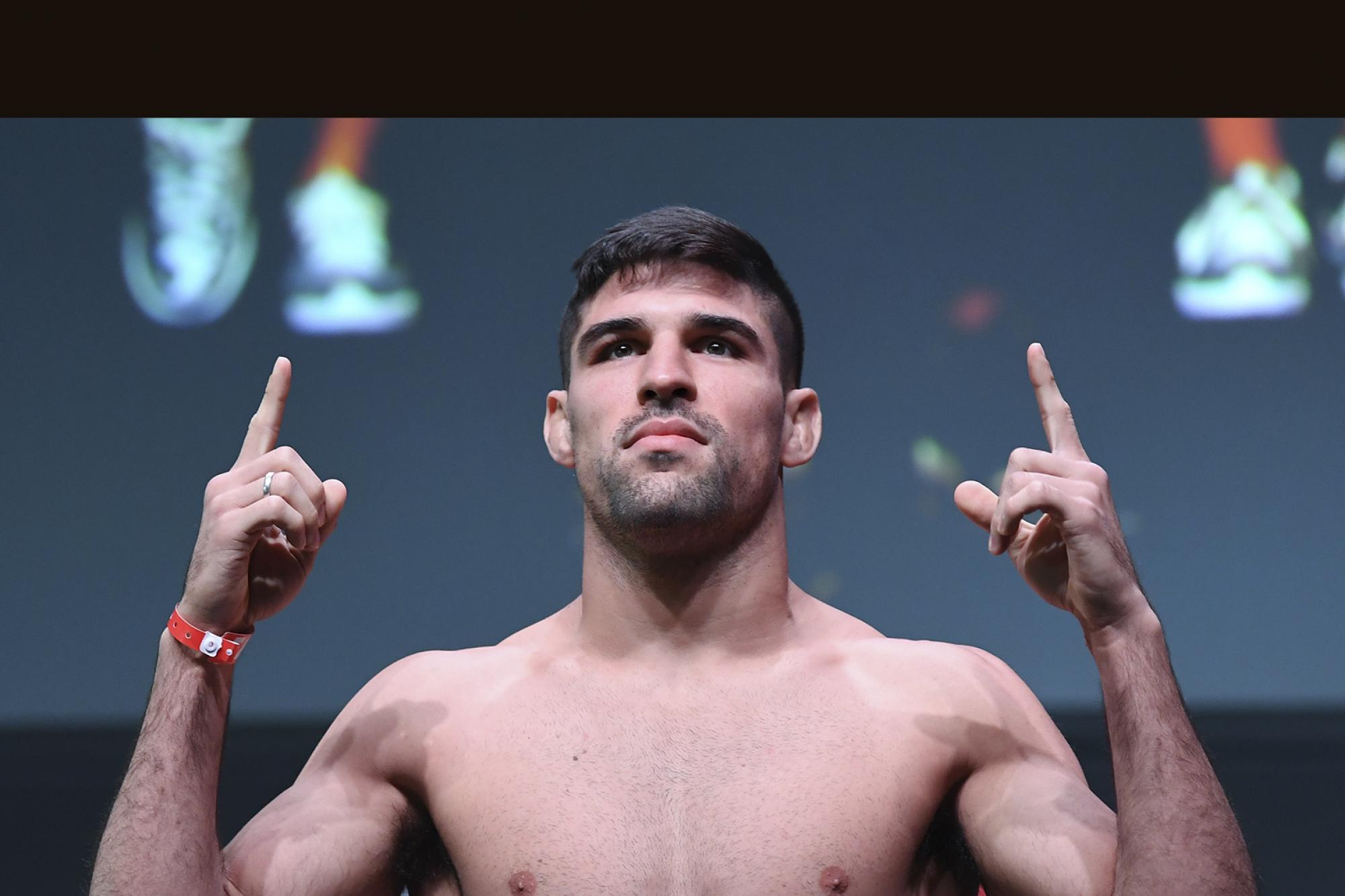 Vicente Luque Is Here To Fight

On Tuesday, Luque's UFC Rochester Opponent Neil Magny Was Forced To Withdraw From Their Match-up. But That Wasn't Going To Stop Luque From Competing.
By Jon Gagnon • May. 15, 2019

Vicente Luque entered UFC Rochester fight week with a massive opportunity. The surging welterweight has won four in a row and eight of his last nine. The run earned him a co-main event slot against 13th-ranked Neil Magny.

Come Tuesday, all that was in jeoporady when Magny announced on Instagram that he had to withdraw from the bout.

Luque stayed prepared mentally, kept a positive mind and ultimately the UFC found a replacement opponent: Derrick Krantz, a 31-year-old fighter from LFA with over 30 pro fights on his resume.

“I put in all of this work so I wanted the UFC to find someone to fight and finally they got someone,” Luque said. “Thanks to Derrick for taking it.”

UFC.com sat down with Luque to discuss the past 24 hours, UFC Rochester, his recent marriage and more.

UFC: Did you have any hesitation about taking a new opponent on short notice? What do you know about Derrick Krantz?

Luque: As soon as they got me the fight I had no doubt. I hadn’t seen tape on him but after I took the fight I watched tape. He’s a tough guy who keeps coming forward, he’s a pressure fighter, a good wrestler. He fights aggressive and so do I.

UFC: Your most recent fight against Bryan Barberena was a war. What did you learn about yourself from that fight?

VL: The biggest thing I learned from myself is that I really have no limits and you don’t know your limits until you’re in a situation that you have to go over them. I was in a bad situation and in some bad spots but I got the win at the end. So now I know I have no limits. I’m always going to push harder and harder.

UFC: Have you ever experienced that type of fight before?

VL: My last fight on The Ultimate Fighter against Hayder Hassan was a tough fight. Both of us were coming in at full power. It was close but not like Barberena – that was my toughest fight and where I had to dig the most in my heart to get that win. 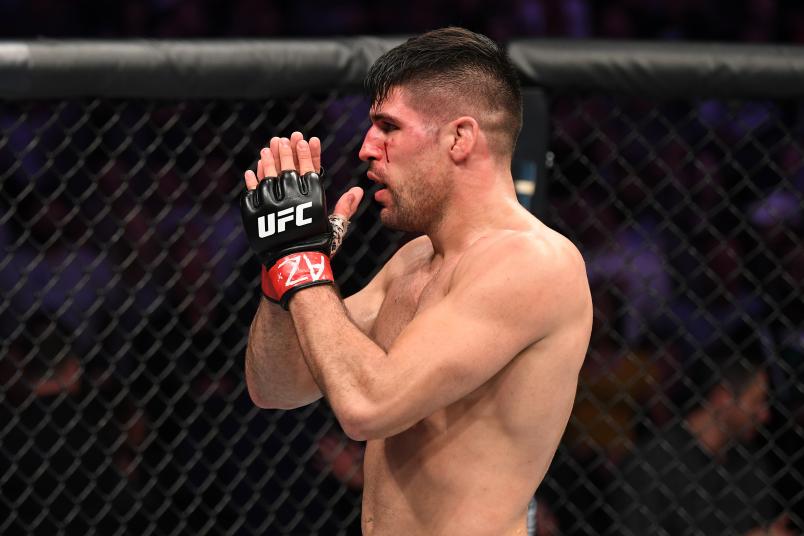 UFC: We saw you recently took a trip to Ireland. What did you think?

VL: I had my honeymoon in Ireland. I had a great time and it’s a beautiful country. I’m the type of guy who likes farms and all the green and to be in nature. If the UFC ever goes there again I’d definitely like to be on that card.

UFC: So you recently got married, what was that experience like?

VL: It was a once in a lifetime experience and one of the best days of my life. I have to remind everyone it’s one of the best things to do. Not many people will believe me but I’m telling you, it’s a good thing!