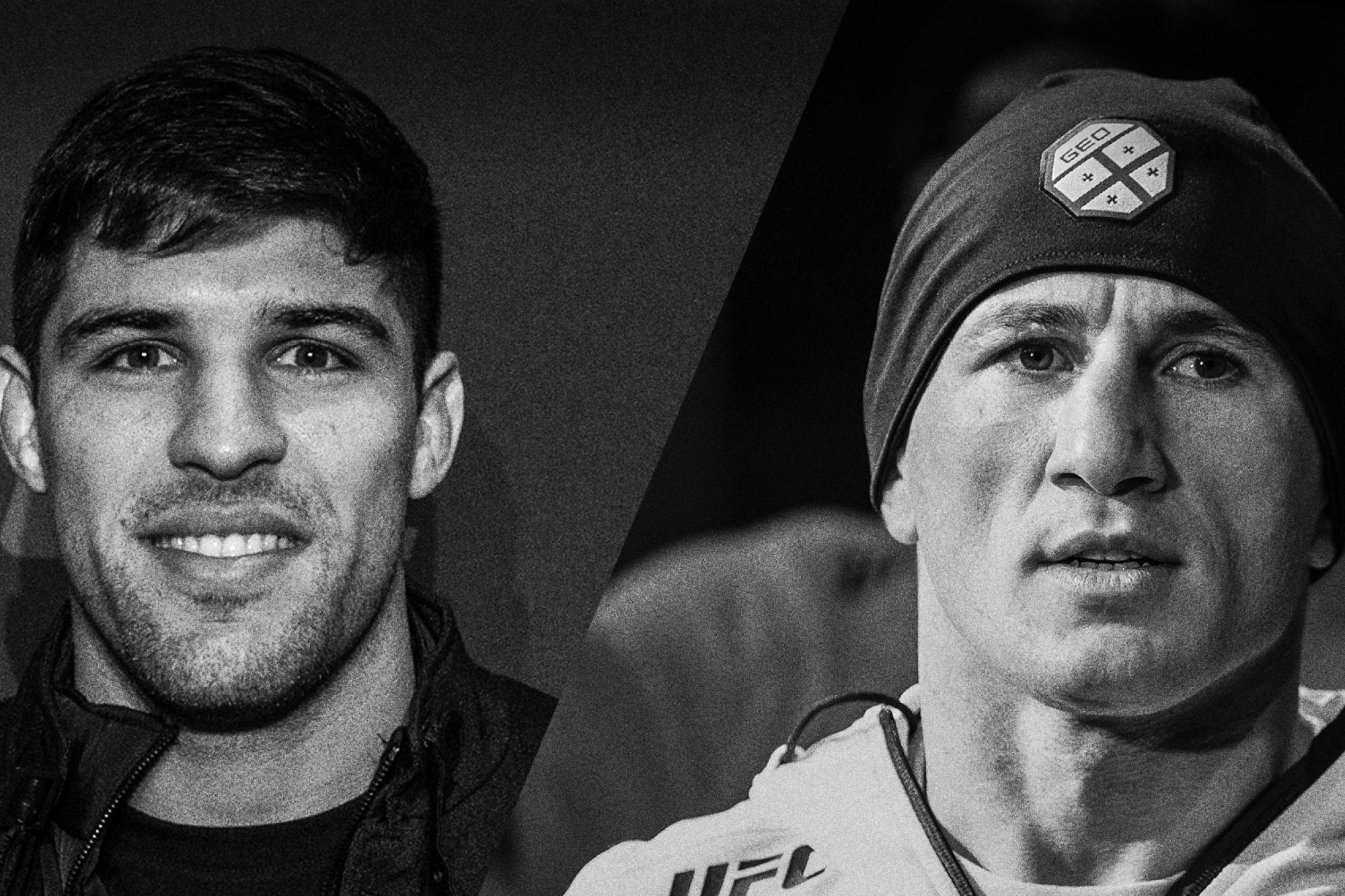 UFC Bantamweight Merab Dvalishvili, and Serra-Long Fight Team teammate Zuka Mtchedlishvili, join Jim and Matt in-studio for the full episode to talk about Merab’s big win over the previously-unbeaten Brad Katona, his MMA journey from Tbilisi, Georgia to the United States, training with Aljamain Sterling for the first time, and much more. Later, #15 UFC Welterweight Vicente Luque calls in for the first time and talks about his UFC Rochester co-main event bout against Neil Magny, his potential Fight of the Year against Bryan Barberena back in February, training with Henri Hooft, the war mentality of fighting on the same card with his teammates, and much more. Plus, the guys break down all the action from UFC 237, and discuss Tony Ferguson vs. Cowboy Cerrone, and Dana White’s Instagram post about a Nate Diaz vs. Anthony Pettis fight.