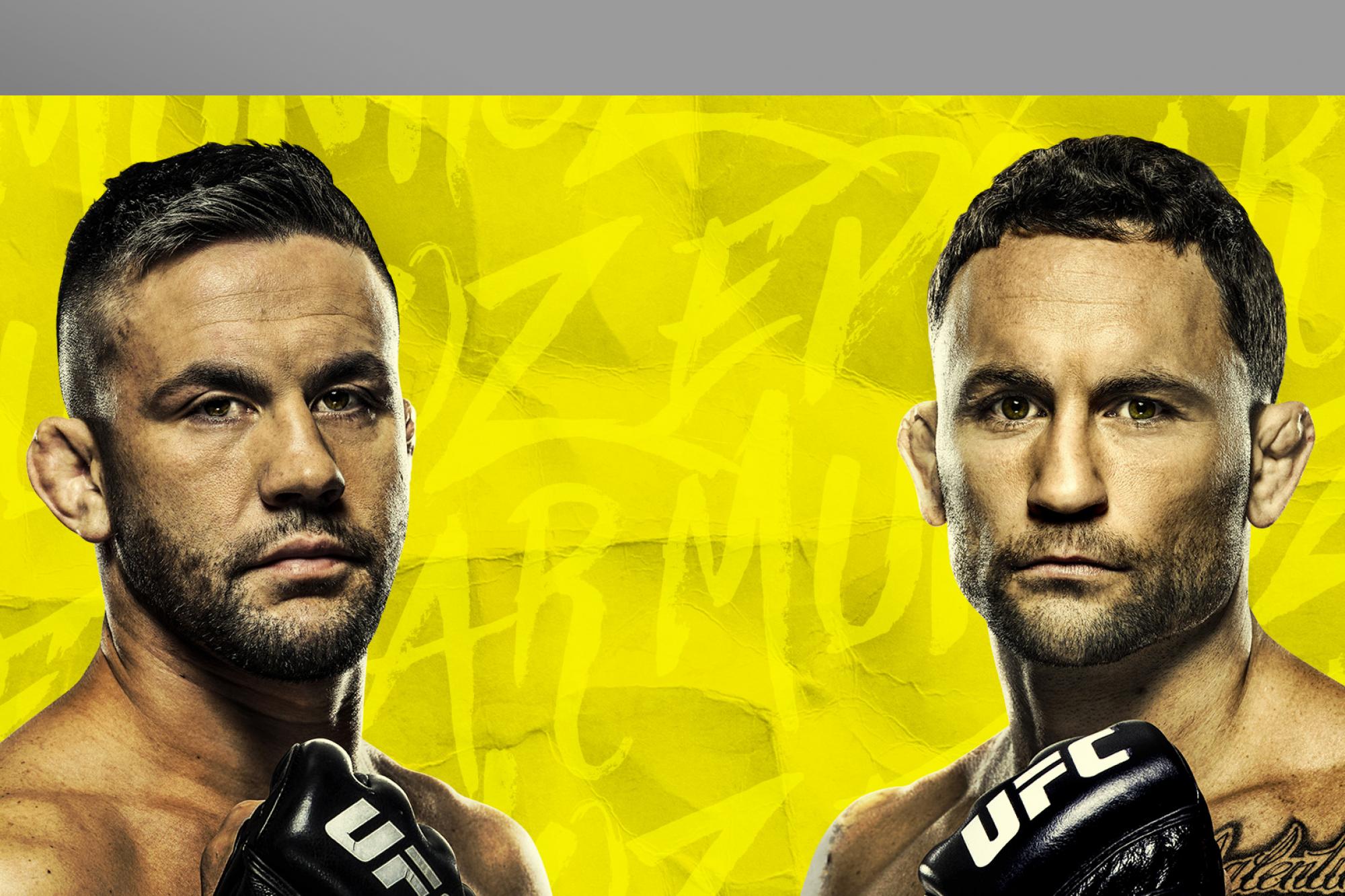 UFC® continues its series of events at UFC APEX with an exciting bantamweight bout that will see No. 5 ranked contender Pedro Munhoz look to spoil the 135-pound debut of No. 8 featherweight and former lightweight champion Frankie Edgar. Plus, former interim title challenger Ovince Saint Preux returns to the light heavyweight division against Alonzo Menifield.

A perennial bantamweight contender, Munhoz (18-4 1NC, fighting out of Sao Paulo, Brazil) aims to steal the show in his first UFC main event. A Brazilian Jiu-Jitsu black belt with heavy hands, Munhoz has earned impressive victories against Bryan Caraway, Rob Font and former champion Cody Garbrandt. Munhoz now hopes to add a decorated legend to his resume and secure the biggest win of his career to re-assert himself as dangerous title threat.

A former lightweight champion and featherweight title challenger, Edgar (22-8-1, fighting out of Toms River, N.J.) looks to make an immediate impact at bantamweight. A potential future UFC Hall of Fame inductee, Edgar has delivered spectacular victories over BJ Penn (thrice), Gray Maynard and Urijah Faber. Edgar is now gunning for another vintage performance to crack the 135-pound rankings and set himself up to become the first athlete to challenge for UFC championships in three divisions.

A perennial standout at light heavyweight, Saint Preux (24-14, fighting out of Knoxville, Tenn.) looks to re-assert himself as a 205-pound threat after a recent visit to the heavyweight division. A hard-hitting striker who is also known for his patented Von Flue choke, the former Tennessee Volunteers football player has delivered highlight-reel victories over Shogun Rua, Corey Anderson and Tyson Pedro. Now, Saint Preux plans to send a message to the light heavyweight division with another vintage performance.

A powerful knockout artist, Menifield (10-1, fighting out of Dallas, Texas) steps in on short notice to face the toughest test of his career. After securing a UFC contract following an eight-second victory against Dashawn Boatwright on Dana White’s Contender Series, he has since delivered spectacular KO wins over Paul Craig and Vinicius Moreira. Menifield now looks to earn his biggest win yet with another highlight-reel finish. 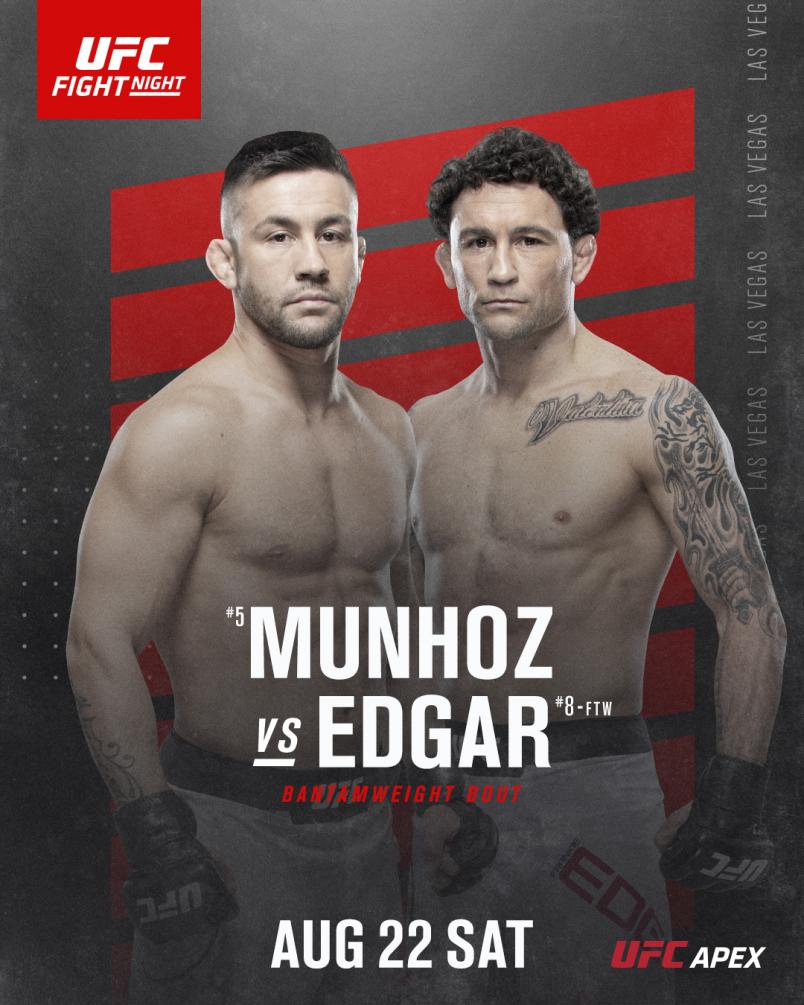 Additional bouts on the card include:

Due to injury, Yoel Romero has withdrawn from his matchup against Uriah Hall and will be rescheduled for a later date.

Stepping into the co-main position will be top light heavyweight contender Ovince Saint Preux as he takes on Dana White’s Contender Series standout Alonzo Menifield. Saint Preux, who has earned post-fight bonuses in his last four wins, now aims to deliver another signature performance against Menifield, who steps in on short notice looking to bounce back from his first career loss with another devastating knockout win.

UFC Fight Night will be proceed as planned and headlined by the highly-anticipated fight between Pedro Munhoz and former champion Frankie Edgar on Saturday, August 22nd from the UFC Apex in Las Vegas.

Visit the UFC.com for information and content to support your UFC coverage.