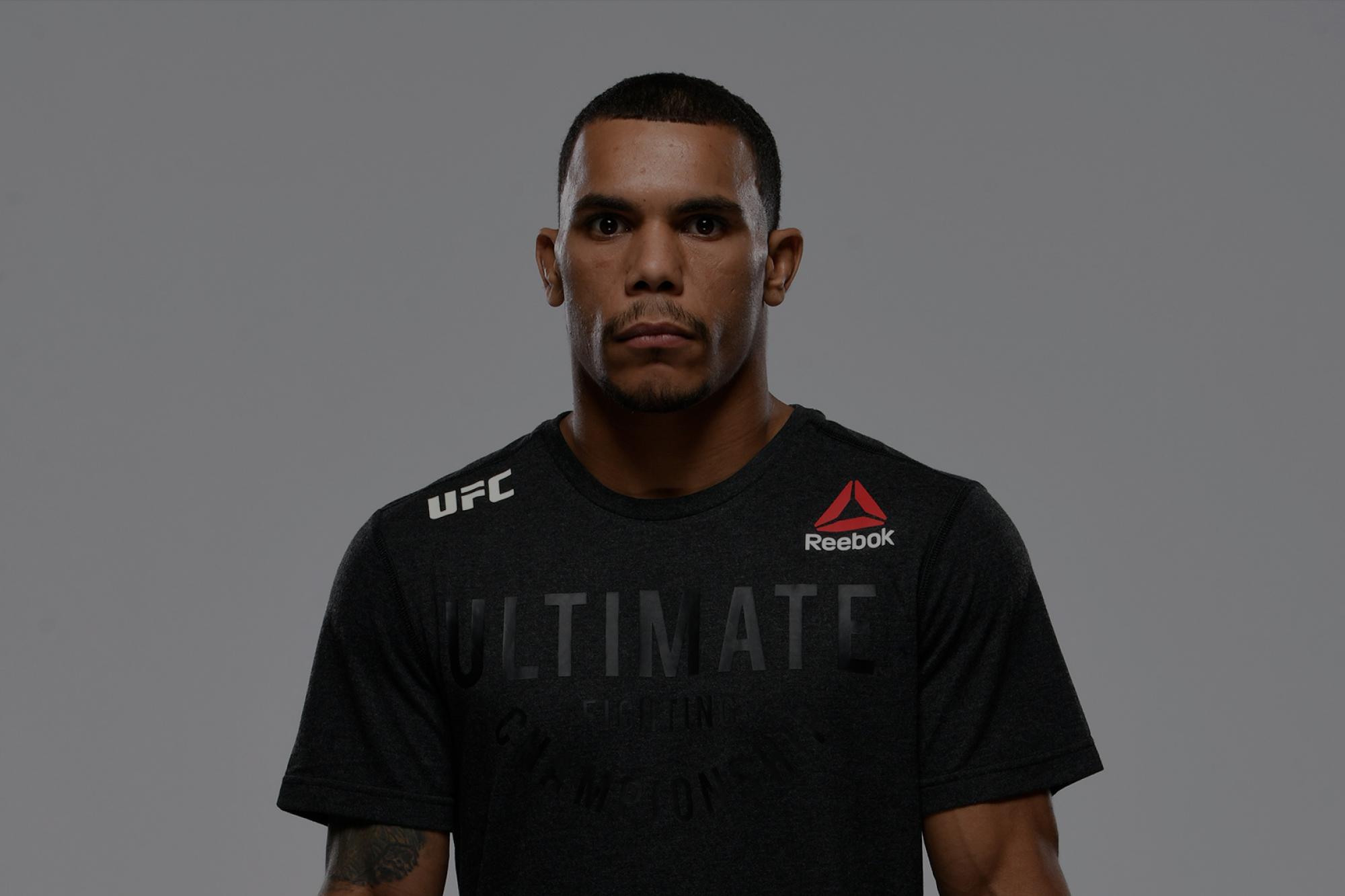 UFC debutant Journey Newson hopes his opponent underestimates him when he walks to the Octagon for the first time.
By Thomas Gerbasi • Jun. 27, 2019

Before he even steps into the UFC Octagon for the first time this Saturday to face Ricardo Ramos, bantamweight prospect Journey Newson can already lay claim to having the best first name on the roster.

But there is no mystical meaning behind “Journey,” which is his birth name. It just happened to be the name of his dad’s favorite band.

“My dad was a big fan of the group,” said Newson. “He listened to them three, four months before I was born, and now I’m here and my name is Journey. And I love Journey; they’re a really good band. I still listen to their stuff now and I actually walked out to ‘Separate Ways’ in my amateur career, and I saw a lot of people singing along.”

I may have gone for “Don’t Stop Believin,’” but hey, “Separate Ways” works too, and if anything, it gets a reaction, and in this sport, the first task is getting people in the door. But once they’re there, you better be able to fight, and thankfully, the 9-1 Newson has that part covered.

It’s why he got the call on two weeks’ notice to replace the injured Sergio Pettis this weekend in Minneapolis. And while the 30-year-old has gone unbeaten for nearly three years, he does admit that the call came as a surprise.

Winner of six straight since the lone loss of his career against UFC vet Benito Lopez in 2016, Newson has been chasing after this dream since 2009, juggling the fighting life with a day job as a truck driver. But when the call came for him to make his Octagon debut, it was time to become a full-time fighter. In fact, on the day of this interview, it was his last day behind the wheel.

“Well, we have four fights in the UFC, so we’ll just take it from there,” Newson said. “My boss says worst case scenario if I needed to come back, I could come back. But I’ve just got to pursue this dream and I’ve got to give it everything right now.”

That’s got to be a hard to describe feeling, but Newson has been running around too much over the last two weeks to enjoy it, considering all the paperwork, medical exams, media obligations and training to fit in before fight night.

I tell him that he’ll probably feel it the morning he wakes up and doesn’t have to go to his day job.

“I didn’t even think about that,” he laughs. “It will probably hit me then.”

What has already hit Newson is that he’s in for a fight against Brazil’s Ramos, a fighter on the verge of the top 15 who has gone 3-1 in the UFC. Newson wasn’t keeping an eye on Ramos, but after finding out that he was fighting him, he got a crash course in his next opponent.

“I only heard about him as soon as I got the call,” said Newson. “I looked him up and he’s pretty good. I believe his UFC jitters are behind him because he’s already had four fights in the UFC and he’s no slouch. They’re definitely putting me in deep waters for my first UFC fight. But you know what, I should not be surprised. I knew after that knockout in Vegas that there were going to be tough fights; I just didn’t know that they were gonna be for the UFC. And now that we’re here, we’re good. We’re where we want to be right now.”

That knockout in Vegas over Soslan Abanokov on May 9 took just 80 seconds, and it put him on the UFC’s radar. Now he’s here. And while he’s the underdog, that’s no problem at all for the man named after one of America’s most beloved rock bands.

“I don’t like to be cocky and I really don’t like cocky people,” said Newson. “I feel like if I do that, I’m not gonna like myself, so I keep a low profile on how really good I am. But I really hope this guy underestimates me. It makes for easy fights.”