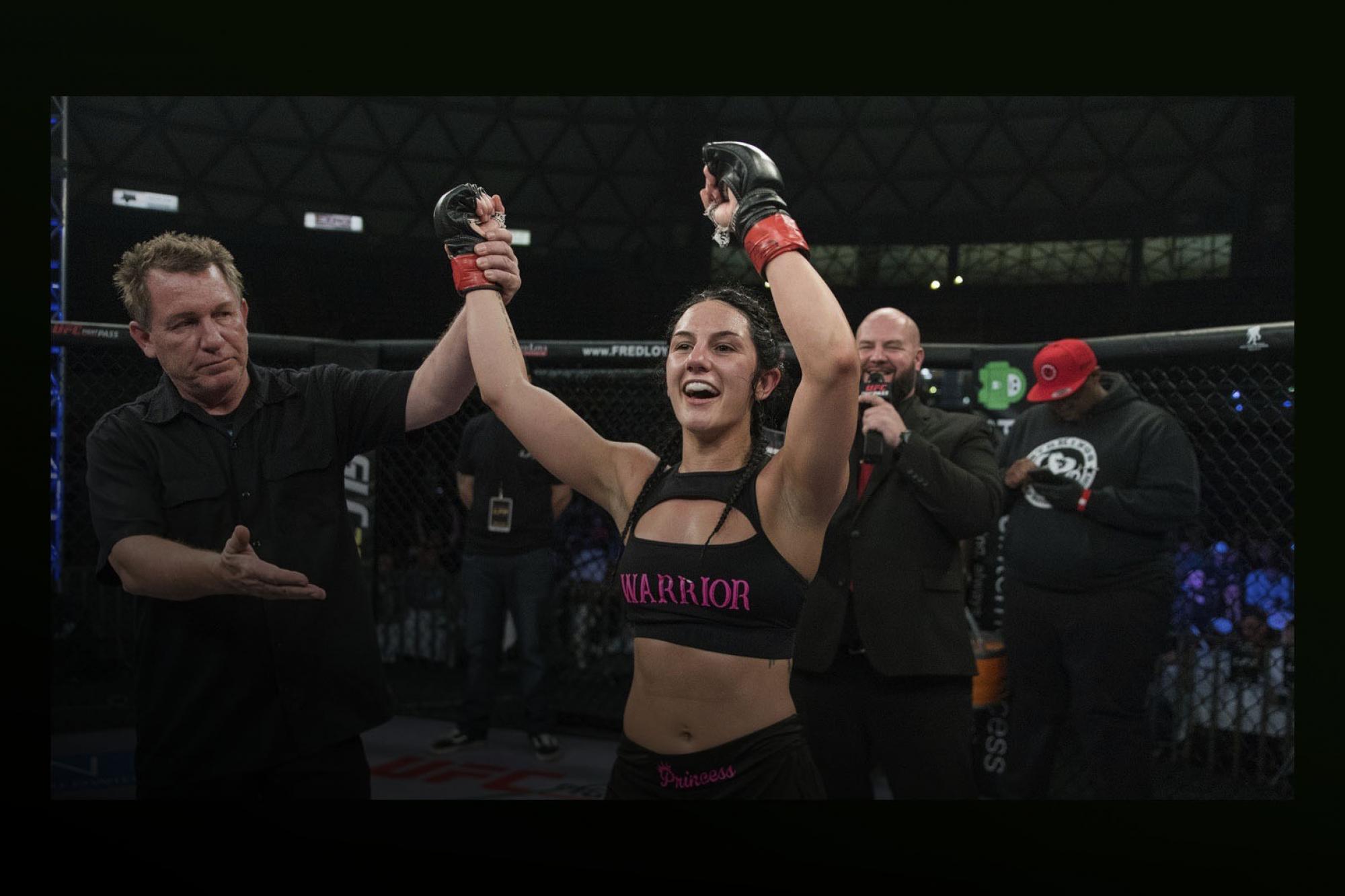 Cheyanne Buys Always Ready To Put On A Show

For fight fans wondering what to expect from Cheyanne Buys on this season of Dana White’s Contender Series, here’s a little tidbit of what to look forward to, as “The Warrior Princess” may have a little bit of Diaz to her game.

There’s a certain swagger about a person who, beyond the martial arts aspect of the sport, just likes to fight. The people who come to mind are Donald Cerrone, Nick and Nate Diaz, Jorge Masvidal and now Cheyanne Buys.

“I don’t have the most finishes, but what I do have is an exciting fight style,” Buys said. “If you do watch my fights, you’ll see that I can grapple, I can strike, I can wrestle but the thing is, I’m going to expose my opponent’s weakness. I bring the heat there. I like to hit; I like to just be mean but, at the same time, I do like to fight for 15 minutes.”

Buys feels that preferring to go the distance has hindered her full potential and while she’s not paid by the hour, Buys does anything necessary to keep the crowd into the fights.

“I’m always having so much fun in my fights,” Buys said. “I get the crowd hyped, I talk to the crowd, I’ll talk to promoters. I’ll laugh, I’ll smile. I like to entertain. People pay to come watch so I want people to pay to watch me.”

Nine times out of ten, a fighter will swear they’re there to put on a show for the fans but inadvertently fight not to lose. When you’re putting yourself out there enough to engage with the promoter or fans, you’re fighting at a completely different level. 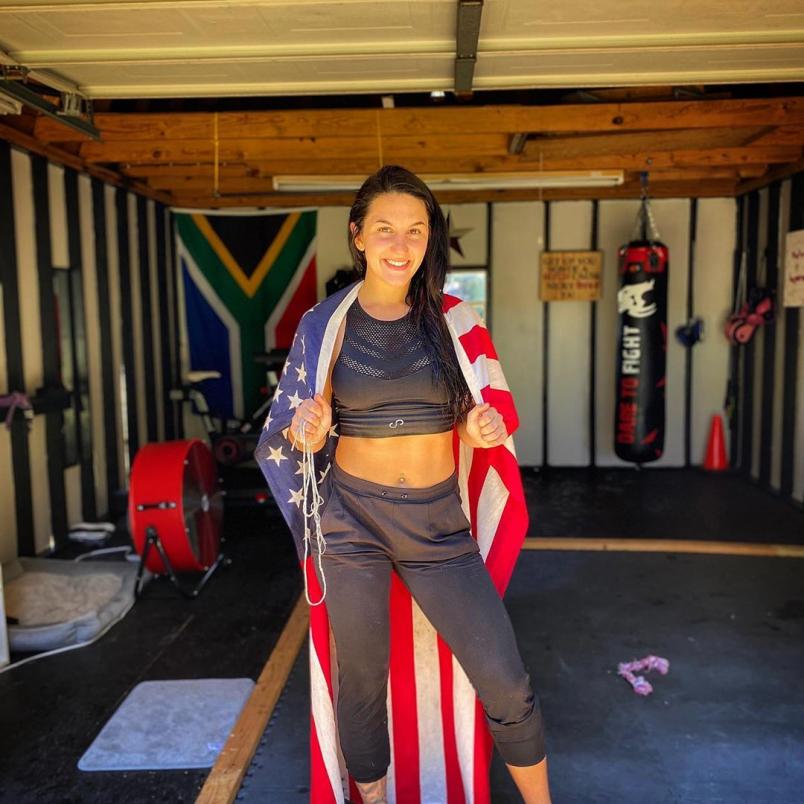 Buys doesn’t like to compare herself to other fighters, but if her last fight isn’t straight out of the 209, what is?

“My last fight I was on top of the girl beating her up and the girl’s cornermen were saying that I’m tired,” Buys laughs. “I looked over at them and I was just like, ‘the f***? Who’s tired now? Tell her something good! Don’t tell her something wrong.’ I’m having this conversation while I’m on top of this girl trying to kneebar her.”

Despite limited examples, Buys assures it was far from the first time she’s had such interaction. The mid-fight trash talk has been a staple of her game since she was Cheyanne Vilsmas fighting as an amateur.

While Buys is unapologetic about the verbal aspect of her game, she does want it to be clear that it doesn’t come from a disrespectful place, but inside the cage is the wrong time to ask somebody to talk nicely.

Order UFC 252 For Any Device

“I respect all my opponents, but when we’re in there I’m not your friend, I don’t like you, I want to hit you,” Buys explains. “I want to put on a show. It’s nothing personal but we’re not just fighters. We’re entertainers.”

The second the fight is over, it’s all handshakes and hugs, but from horn to horn, it’s time to fight.

Because it’s rare for Buys to come to a fight with animosity for her opponent, none of the talk is premeditated. It’s not necessarily a necessity for her to chatter during the fight, but putting on a show is. Buys always promises entertainment, regardless of the pace her opponent sets.

This mentality is what has her already planning ahead for her fight against Hilarie Rose on Dana White’s Contender Series this Tuesday.

“Personally, I think my opponent is on the boring side, fight wise,” Buys said. “She’s good, she’s skillful, but when it comes to standing out, the eyes will be more so on me.”

For Cheyanne Buys’ lone Invicta FC performance, along with her decisive win at LFA 78 sign up for UFC FIGHT PASS TODAY!