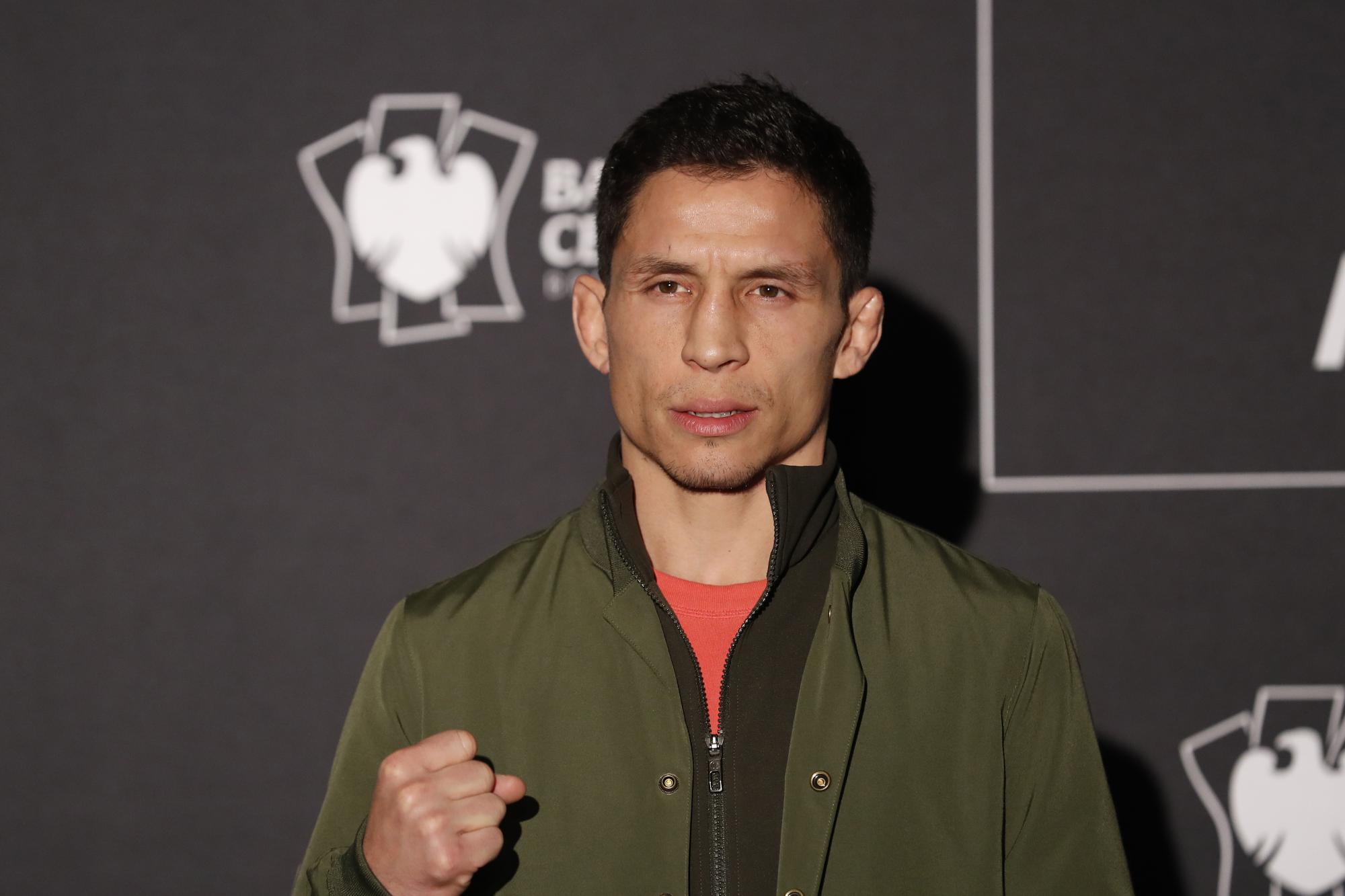 Benavidez Is No Stranger To Rematches

“I have the confidence to do it again, even though it was six years ago. My last opponent, Dustin Ortiz, I had a win over him [before the rematch]. I was confident I could go out there again. And I got it done.”
By Steve Latrell • Jun. 26, 2019

In MMA, six years of a fighter’s career can literally feel like dog years. Games can evolve, contenders can rise and fall, careers can begin and end.

That’s why Joseph Benavidez is surprised to hear that his last fight with Jussier Formiga, who he’ll rematch this week at UFC Minneapolis, was back in 2013.

“In my mind I thought it was, like, two years ago,” he says, smiling.

It’s common for fighters who have already met once to be dismissive of the original meeting, arguing perhaps that they were different fighters back then, they’ve changed so much, and so on. But Benavidez doesn’t deny there’s a mental edge that comes with having already bested an opponent, regardless of how far back it was.

“Of course,” he confirms. “I have the confidence to do it again, even though it was six years ago. My last opponent, Dustin Ortiz, I had a win over him [before the rematch]. I was confident I could go out there again. And I got it done.”

Yet if he still carries the confidence, he’s careful not to carry the expectation that it will be over in less than three minutes, like the original.

“It would obviously be different. In the last fight I knocked him out (in three minutes). I knew how tough Formiga was, and I was ready for the hardest 15-minute fight that I could handle. I’m preparing for the same. I’m preparing for a hard, hard 15 minutes. I’d be crazy to think I’m going to go out and finish him like that again.”

Crazy? Maybe. But Benavidez is keenly aware of the flyweight landscape, and he likes what he sees. The only fighter ranked above this week’s co-main event combatants is current champ Henry Cejudo, another fighter that Benavidez owns a victory over. The road to a title shot is a short one, and it starts in Minnesota.

“Every time Cejudo succeeds, I feel like I succeed in a way. Or at least my confidence becomes stronger knowing that I went in there, competed with him, beat him…it’s the same thing. He was still a good fighter and a great athlete when I beat him two years ago. So every time he succeeds, I know this is great for me. He’s out there beating some of the best guys in the world, and I have that win over him. So that always gives me confidence.”

If that confidence can carry him to a win in the rematch with Formiga, he’ll tie flyweight great Demetrious Johnson for the most wins in the division. It’s just one of a bushel of records Benavidez has collected during an elite 27-5 professional run. But obviously there’s another big one he’d like to own.

“You always have to look forward to something and have a bigger goal, which could be Henry. But I also know that’s not possible without beating Formiga. I’ve got a guy in front of me that went to a split decision with Henry and lost. So he’s looking at it the same way as me. He probably has a little chip on his shoulder since no one is really mentioning him. He has a little extra hunger, too.”

Spoken like the consummate pro, something that has long been his trademark. But with UFC President Dana White recently confirming his division is here to stay, Benavidez knows that the iron is hot.

“I’m excited and I’m happy for the way the future might go. But I have to get past Formiga before any of this is even feasible to do.”